We run a small traditional hotel in the Medieval Town of Rhodes. The decor of our rooms is based on tradition and we want to give our guests the feeling that they are living in a castle. The size of our large grounds and the garden offer a sense of tranquility, providing a view over the Medieval Town and the commercial harbor. Even though the area in which our hotel is located, is one of the quietest sections of the Old Town, it is a mere 10 minute walk from the Old Town’s centre, the Archaeological Museum and The Grand Master’s Palace. The Centre of the New Town Mandraki, is no more than a 15 minute walk away

and the centrally located sandy Beach, known as Elli Beach, is just a 20 minute walk away. We have given priority to equipping our hotel with mattresses of excellent quality, in order to ensure a good night’s sleep for our guests. There is a reception area for Check in – Check out, with an extra WC and shower. In the garden, there is a Snack-Bar, where food and beverages are served. All of our rooms are equipped with air-condition, a kitchen, a WC/shower and Wi-Fi internet. The beautifully renovated bathrooms provide an air of luxury.

We are located in a quiet neighbourhood with splendid view over the old town, the commercial harbour and over the sea. We can offer you new fresh 2 – 5 Bed Studios & Breakfast with private shower, WC, refrigerator, cooking facilities, A/C and Wi – Fi internet. Our rooms are suitably decorated to offer you not only comfort but also beautiful and unforgetable moments. Our comfortable terrace gives you the oppurtunity to enjoy the panoramic view in your free time.

Enjoy our Snack – Bar and be served in our quiet and peaceful Garden and Terrace. Our food is made
by delicious fresch local vegetables and meat. We want to add our personal touch to one of the most
popular snacks by mixing traditional flavours .

Since we are located in the Old Town of Rhodes and taxis are prohibited, we have transfer from/to the airport (we just need your flight nr. & arrival time) and from/to the port. You can book your transfer up until a few hours before arrival by email. 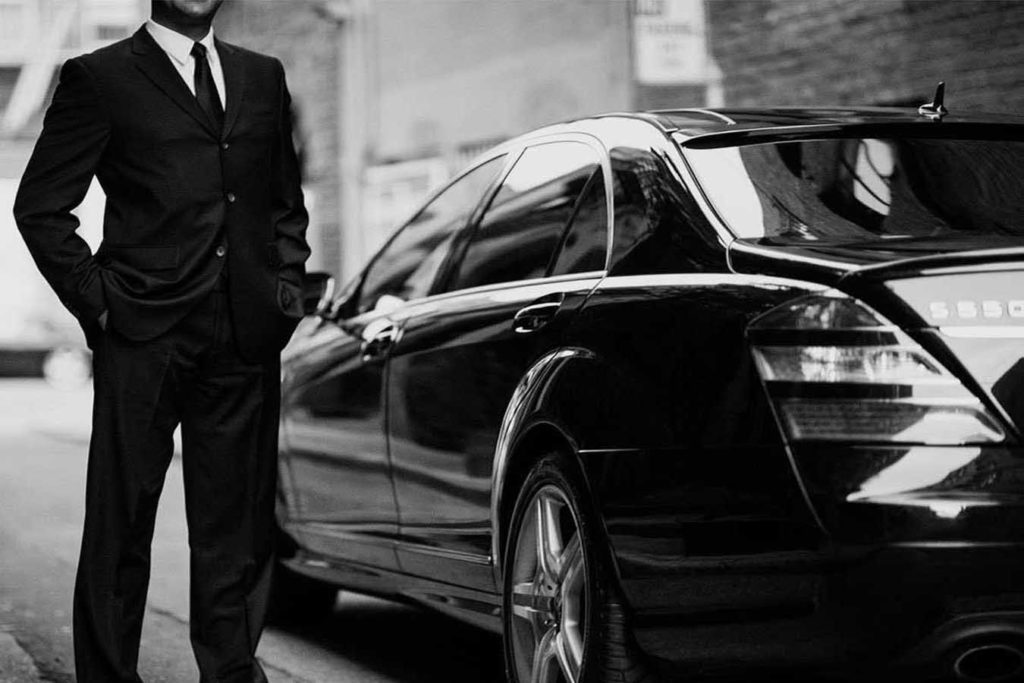 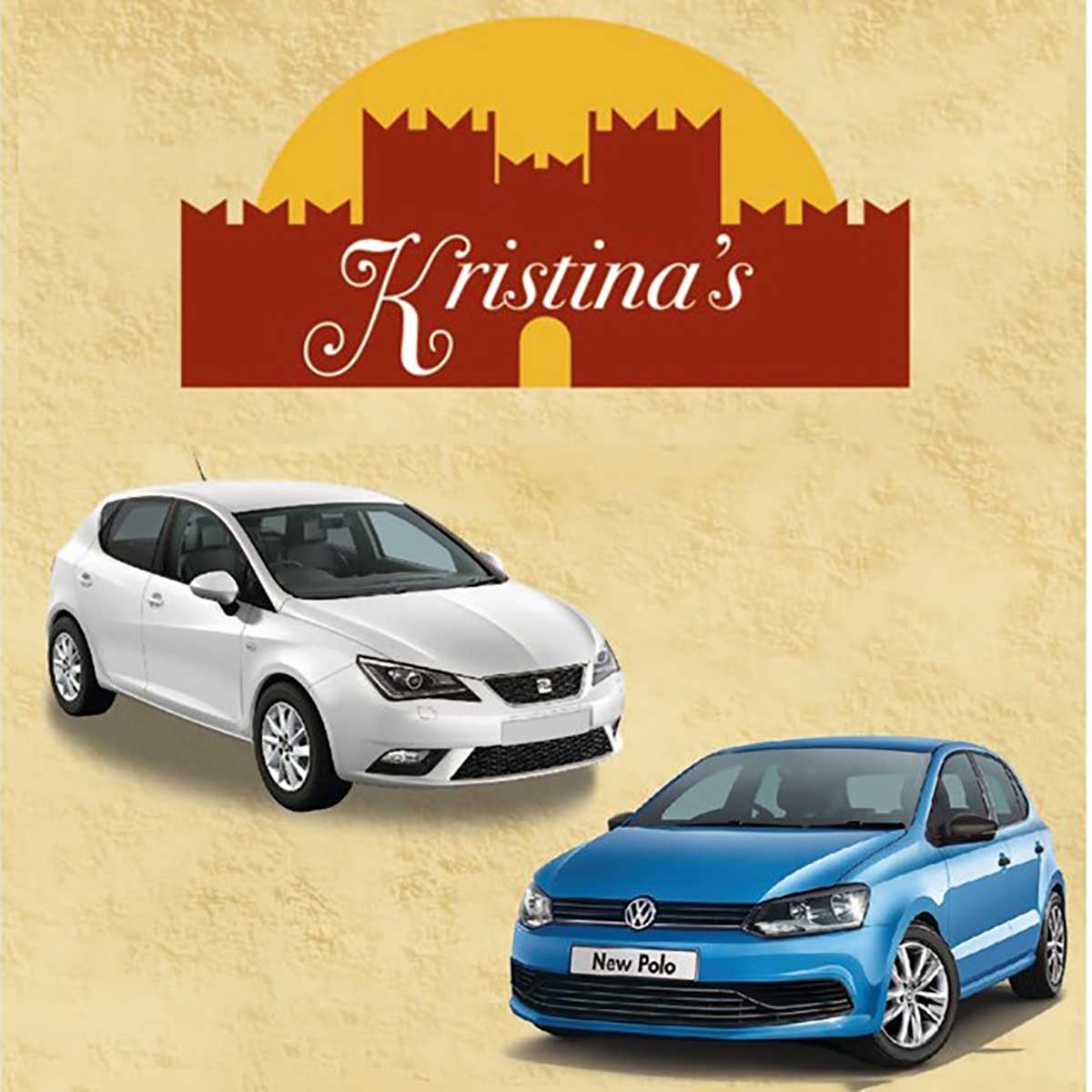 Our first priority is to be there for you, whenever you need us.

The traditional house was purchased by the family’s parents, Mr. Konstantinos and Mrs. Christina Dionisiou. Mr. Konstantinos Dionisiou was born in 1957 in Rhodes Town, but his family originally came from Lindos and the neighboring Island of Kalymnos. Christina is from Gavle Sweden and she met her husband in Rhodes in 1979, at which time they moved to Sweden. Later, in 1991, the entire family returned to Rhodes. The restoration and renovation of the building took several years, the greater part of the work being carried out by the family members themselves. Konstantinos took care of the construction, being an experienced builder and Christina was responsible for the amazing interior design and layout of the rooms. Her devoted efforts to furnish the entire building with antiques and the creation of a beautiful garden, took time, as both Christina and Konstantinos were also working elsewhere at the same time.

The three sons of the family, Johan-Anastasios, Alexandros and Michail helped considerably during the time that the renovations were being carried out, even though they also worked elsewhere and studied. In 2011, the older of the three brothers, with his parents’ support, took over the running of the business and developed the then “rooms to let”, to a B category hotel. Substantial renovations and changes were undertaken, a reception area was created and the serving of breakfast, as well as the addition of a snack-bar, had the result of raising the standard, without changing the décor and the feeling of the hotel. Up until today, Christina and Konstantinos help out and work in the hotel, which is managed by the older brother, Johan Anastasios.

What People say about us

I loved the warm welcome from Kristina and her family, it is a real family affair with everyone involved and absolutely nothing is too much trouble. The whole area outside and the accommodation is immaculate, nothing out of place. wonderful hot showers with a good head of water, comfortable beds and efficient wi fi. The terraces are beautiful to sit on in the sunshine and it is a perfect haven from the busy Old Town centre. It really felt as if I had found a second home.
PenelopeUnited Kingdom
Good spot on a reasonable price in the old city 5 min walk from the center
MihalyHungary
Very friendly, family run property. Lovely quiet room, extremely comfortable bed. Beautiful terraces with great view from the top terrace. The new addition of bar and light meals is an added bonus.
Wkj11United Kingdom
Kristina rooms is like a small familiar enterprise,they were all really really nice with us and helpful (e.g. they picked us up at the airport when we arrived, knowing it only one hour earlier), it was clean and in a really good position in the old town, with quite a nice view on the port form the common terrace upstairs. They offer the possibility,really easy, to rent a car.
ChiaraGermany
Kristina's rooms is a small jewel, the locaton is perfect, inside the walls but in a quiet area and near the port and bus station. the rooms is small but this is what you can expect inside Rhodes old town. Inside the rooms you have everything includind the possibility to make a coffee or a tea. The small commomn garden is perfect to relax for breakfast or after a walk. They let you keep the luggage there if you a late flight, and you can also change yourself and take a shower before leaving.
AngeloItaly